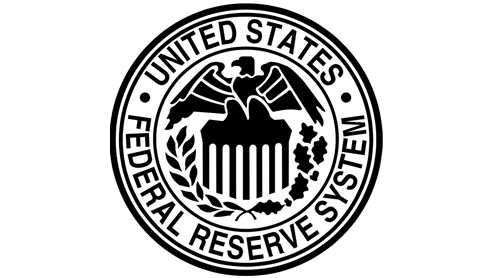 It is often said that the Chairman of the Federal Reserve is the second most powerful person in the world, with unrivaled influence and clout domestically and abroad. Although our central bank will mark its 100th anniversary next year, its authority has never been greater, its portfolio never larger, and its global dealings never more extensive.

This is why so many in Congress say it’s time to reign in the Federal Reserve and bring it back under government control.”We want to know what deals are being been made with whom, how much money is going out, what has been promised to central banks throughout the world,” says California Congressman Duncan Hunter in the attached video. “In the end, it’s about transparency. It’s about letting the American people know what the Federal Reserve is doing with your money.”

Rep. Hunter is one of more than 200 co-sponsors of the Audit the Fed bill, a piece of legislation written by outgoing Texas Congressman and former Presidential candidate Ron Paul that overwhelmingly passed the House last week by a huge 327-98 margin.The timing of the vote is also noteworthy, coming just days ahead of a Fed meeting that many believe could be the backdrop for another round of stimulus, often referred to as quantitative easing or QE3.

As much as Bernanke has his critics, he has lots of allies too, who not only say he has steered the nation away from depression, but has lead and created the most transparent Fed ever. Rep. Hunter says part of Bernanke’s openness is due to the mere presence of this pending legislation, which has “all of a sudden made the Fed more forthcoming over the past year or two.”

A nasty 3-year lawsuit by Bloomberg News under the Freedom of Information Act also fanned the flames after it delivered a bombshell last year when it unearthed trillions of dollars of previously secret dealings by the central bank, much of which was with foreign banks and other non-U.S. entities.”At least let us see what we think is important, not necessarily what the Fed thinks is important to tell us,” Rep. Hunter says, as the Audit the Fed movement makes its way to the Senate where it will face a far cooler reception. – Yahoonews

US church in race row for refusing to wed black couple

US church in race row for refusing to wed black couple