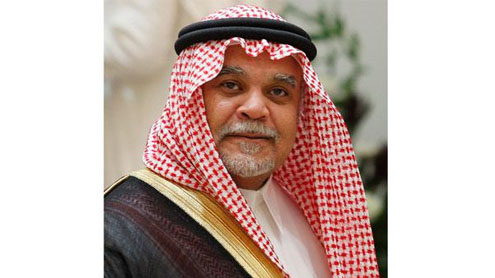 Prince Muqrin has been appointed as adviser to the king and special messenger with the rank of minister, the Saudi Press Agency said quoting a Royal Court statement yesterday. Prince Bandar will also be the new secretary-general of the National Security Council with the rank of a minister. Prince Bandar is the kingdom’s former ambassador to the United States. – Arabnews