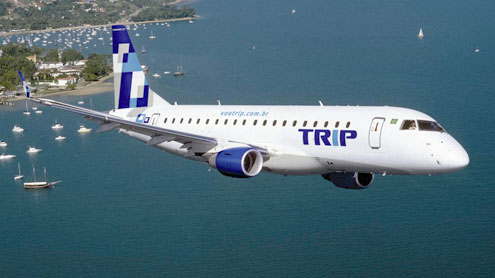 SAO PAULO: A Brazilian airline says one of its female pilots tossed a passenger off a flight because he was making sexist comments about women flying planes.

Trip Airlines says in a Tuesday statement the pilot ejected the man before takeoff as he made loud, sexist comments upon learning the pilot was a woman. The jet continued on to the state of Goias after a one-hour delay.The passenger involved in Friday’s incident has not been identified. He was met by police at the plane and escorted out of the Belo Horizonte airport. Police at the airport have not responded to calls and it isn’t known if the man has been charged with anything.Trip says it won’t tolerate disparaging remarks made about any of the 1,400 women working for the airline. – Yahoonews