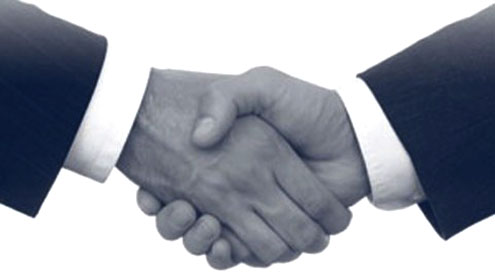 CHICAGO: Australia will provide over 200 million dollars in financial assistance to Pakistan during the next three years under the Australia-Pakistan Development Partnership Program.

This was revealed during a meeting between President Asif Ali Zardari and Australian Prime Minister Julia Gillard.President Zardari welcomed Australia’s enhanced assistance in the fields of education, agriculture and vocational training as the two leaders met on the sidelines of a two-day NATO summit. President’s spokesman Farhatullah Babar said Zardari called for further enhancement of economic and trade ties between Pakistan and Australia.“Australia is an important country and an important development partner of Pakistan,” the president said. Regional situation and the fight against militancy also came under discussion during the meeting.

President Zardari said Pakistan was looking towards a long term economic engagement in the region for fighting militancy and for this purpose would not allow its soil to be used for any subversive activity against any other country. At the same time, he said Pakistan hoped that the soil of other countries would not be used against it.In this connection, the president also referred to Pakistan’s unanimously passed parliamentary resolution outlining guidelines for the nation’s foreign policy. He said with a view to build on long term economic engagement, the new transit trade agreement with Afghanistan had been finalised.

Australian cooperation in the fields of education and agriculture also figured in the talks as Zardari emphasized that the international community needed to strengthen educational infrastructure in the country to fight the militant mindset.Babar said Australia was currently supporting a project in the field of primary education in four districts of Balochistan.