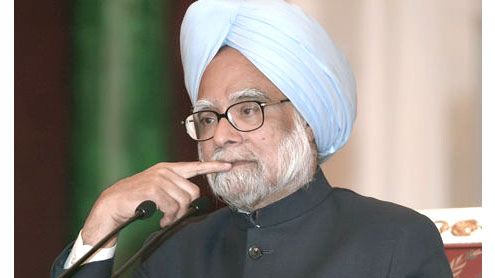 NEW DELHI: Strongly favouring nuclear power, Prime Minister Manmohan Singh on Wednesday said there would be no compromise on safety of atomic plants and it would be harmful to close the additional source of energy.

“It would be harmful for the country to pass an ordinance on denial of nuclear power,” Singh said replying to supplementaries during Question Hour in the Lok Sabha. He was replying to question by Anant Geete (Shiv Sena) on whether India would do a re-think on nuclear power in the post-Fukushima scenario in which Germany and Japan have announced that they would give up atomic energy. “We must keep the option of having nuclear power as an additional source of energy open,” Singh said.

He said there would be no compromise on the safety of nuclear power plants. Singh said after the Fukushima accident of March 2011, he had ordered a complete review of all the 20 operating nuclear power reactors across the country and none of them has reported any incident. “Our view is that when it comes to safety, there will be no compromise,” the Prime Minister said. – Dailytimes