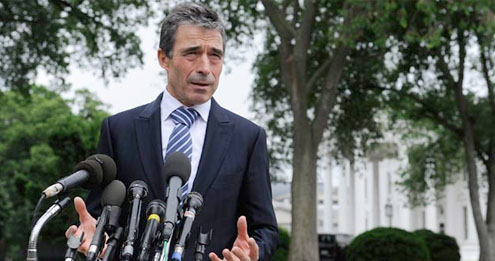 Qatar, Morocco, United Arab Emirates and Jordan are among a few of the countries to be attending the conference.All eyes will be on Chicago later this month as crucial developments regarding Afghanistan’s future and the role of Nato forces in the region are expected to come out of the conference.Earlier in April, diplomatic sources had told Dawn that the US hopes Pakistan will reopen supply routes before President Asif Ali Zardari arrives in Chicago to attend the summit.

The US would welcome Pakistan’s “potential participation” in the Nato summit, White House deputy national security adviser Ben Rhodes had said.“And obviously, the United States expects Mr Zardari to reopen the supply routes before the summit as it would be too embarrassing for him to attend a Nato meeting while his forces are blocking Nato supply lines,” said an official dealing directly with the summit. – Dawn