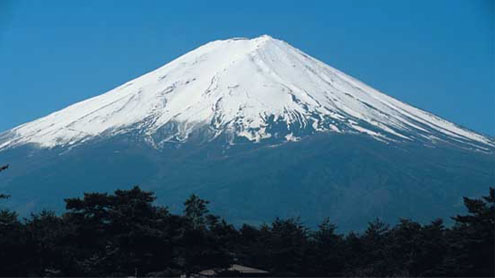 TOKYO: Japan’s Mount Fuji may be sitting on a large, active fault that could trigger a magnitude-7 earthquake, changing the shape of the mountain and devastating nearby communities, the education ministry said on Thursday.

A survey commissioned by the ministry found a 30-km fault beneath Japan’s highest mountain, believed by many to be sacred, and research results indicate it was likely to be active, a ministry official said.If the fault sets off an earthquake, it could lead to a major landslide and hit communities at the foot of the 3,776-meter-high mountain. Further research was required, the official said.

KSA gives Egypt $2 billion to prop up its economy