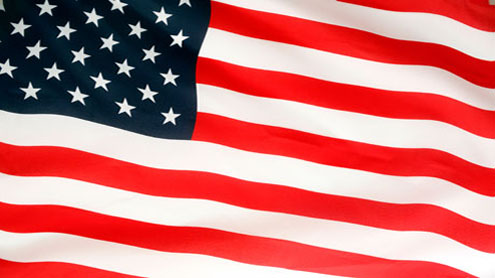 WASHINGTON: The US is moving to revamp its spy operations globally with Pentagon floating a new intelligence agency to focus on new threats from emerging Asian powers like Iran and China.

Under a plan approved last week by defence secretary Leon E Panetta, Washington is setting up a new Defence Clandestine Service, the New York Times reported, saying that the new agency would work more closely with counterparts from the CIA.”It will thicken our coverage across the board,” the paper said quoting a senior defence department official. The officer said the move was to “realign” military’s human espionage efforts, as part of reorganization , reflecting a shift away from the war zones of Iraq and Afghanistan.

The official said the new intelligence service aimed to ensure that “officers are in the right locations to pursue those requirements” .The official declined to give specific examples of where such shifts might occur , but the United States in recent years has increasingly focused on counter terrorism and non-proliferation . The Obama administration has also begun to focus on security issues in Asia, including rising powers like China.

The new intelligence service is expected to grow “from several hundred to several more hundred” in the coming years by shifting people’s assignments . The defence official sought to allay concerns that the Pentagon organization would take over functions of the CIA or its National Clandestine Service.He said it would seek no additional personnel, authorities or money, and would strive for “closer integration” with the CIA and other American intelligence agencies.

The announcement of the new agency comes a week after US appointed Lt general Michael T Flynn, who previously served with Joint Special Operations Command (JSOC), to help military intelligence . He pioneered new intelligence techniques to understand terrorist and insurgent networks, and to track and attack their leadership as top intelligence officer in Afghanistan.It was during his tenure that JSOC carried out the raid that killed Osama bin Laden nearly one year ago. – TOI