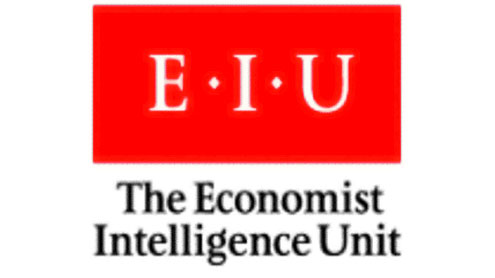 Riyadh has been ranked eighth in a list of cities least vulnerable to environmental and natural hazards by the Economist Intelligence Unit (EIU).

Riyadh was also ranked sixth out of Arab cities in terms of competitiveness. Only Dubai, Abu Dhabi, Doha, Kuwait, and Muscat were more competitive. Riyadh was followed by Cairo, Alexandria and Beirut.  According to the EIU report, the competitiveness of the cities is based on their ability to attract capital, business and tourists.