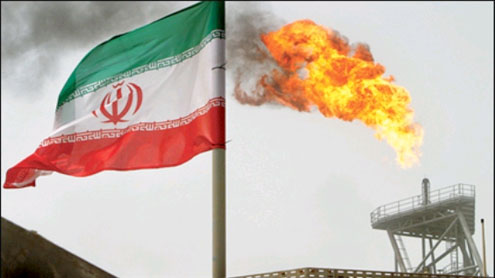 Iran: More than two-thirds of Iran’s lawmakers have endorsed a statement calling for cutting off oil sales to the European Union before EU sanctions on their country go into effect.

The statement, which was read Wednesday in an open session of parliament broadcast on state radio, said “in the case of the continuation of illogical policies” by the EU, Iran will look for alternative customers for its oil before the European embargo goes into effect in the summer. The statement was signed by 200 of the parliament’s 290 lawmakers.

The EU sanctions are part of the West’s efforts to pressure Iran over its controversial nuclear program.On Saturday, Iran’s oil minister said the country would “definitely” cut off oil to “hostile” European countries. – BBC