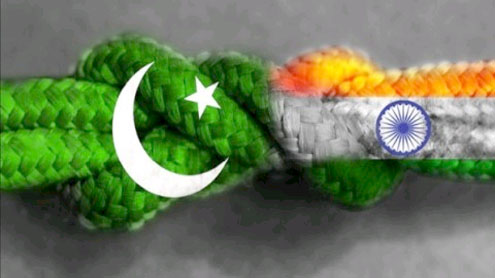 NEW DELHI: India will ease visa restrictions on Pakistani nationals in what is described as a gesture to improving relations with Islamabad, the Indian Times Now TV channel reported on Tuesday.

The news channel quoted unnamed official sources as stating India will let Pakistanis to visit five Indian cities instead of the existing three city restriction, and Pakistanis who enter one Indian city can exit from another which widens access granted to them in Indian territory. – PT

‘Economic disaster’ ahead as banks buy 76pc of govt securities