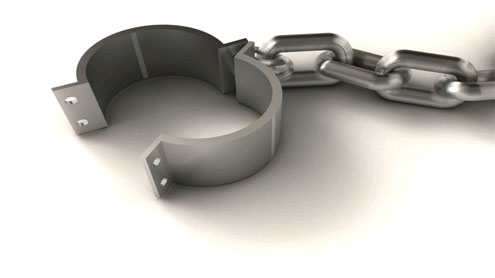 NEW DELHI: Two Indians at the centre of a business dispute in the Chinese city of Yiwu said Wednesday they were at a hotel under police protection but were unable to leave and had no access to fresh water.

The men spoke to Indian television channels by telephone, saying their government appeared unable to rescue them from a spat over allegedly unpaid bills.The incident has triggered an official complaint from the Indian government after one of its diplomats was manhandled during a court case in Yiwu over the weekend as he was trying to secure the release of the two men.

Shyam Sundar Agarwal and Deepak Raheja told NDTV that they were employees of a trader accused by Chinese businessmen of failing to honour bills in the city, which is home to the world’s largest wholesale market for consumer goods.They said they were “tortured like animals” by the Chinese businessmen before being handed over to the police a few days ago.A Chinese spokesman in Beijing on Wednesday confirmed the two Indians were in a hotel in Yiwu, adding they were being given police security.

“China always attaches great importance to maintaining the rights and interests of foreign businessmen in China,” Hong Lei said, without giving further details.Raheja told NDTV that “the situation is getting from bad to worse and our lives are in terrible danger”.“If our government cannot do anything in 24 hours then I will commit suicide. We don’t have anything in our hotel room for eating or drinking,” he said.

India has advised its nationals not to do business in Yiwu due to tensions over the case, which threatens to create friction between the two uneasy Asian neighbours.New Delhi’s foreign ministry on Monday summoned Zhang Yue, Beijing’s deputy chief of mission in New Delhi, to complain about the diplomat being manhandled in court.The Chinese spokesman in Beijing on Wednesday denied any mistreatment had occurred.Relations between China and India have often been fraught, principally over disputed borders and the presence of the exiled Tibetan spiritual leader, the Dalai Lama, on Indian soil. – Thetribune