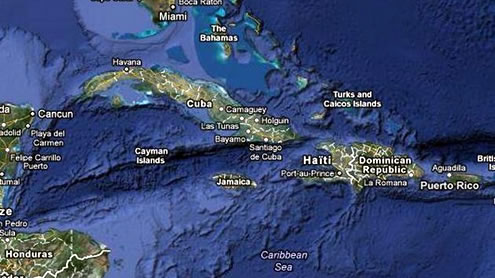 At least 38 migrants from Haiti have been found dead after their boat sank just off the eastern tip of Cuba, officials in Havana say. Another 87 people from the boat were rescued, Cuban TV reported quoting civil defence officials.

It said the boat was spotted only 100m off shore. A search for more possible survivors is now under way. Fatal incidents involving migrants from Haiti – the Western hemisphere’s poorest nation – are not uncommon.