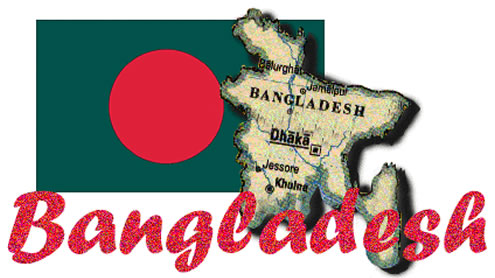 HAKA (AFP) – Bangladesh’s main opposition launched a protest campaign on Monday in which 3,000 cars will drive en masse around the country to demand that the government resigns.

Opposition leader Khaleda Zia addressed supporters outside the capital Dhaka at the first in a series of planned rallies, before the caravan set off towards the northeastern city of Sylhet, 120 miles (200 kilometres) away. “She spoke at the rally briefly and then led a caravan of about 3,000 cars carrying 15,000 opposition supporters to Sylhet,” Rupganj police chief Mojibur Rahman told AFP by phone. Zia, the leader of the Bangladesh Nationalist Party (BNP), is set to make a speech in Sylhet on Tuesday.