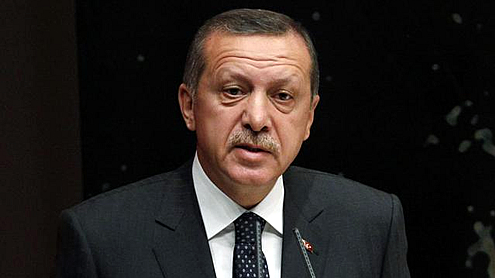 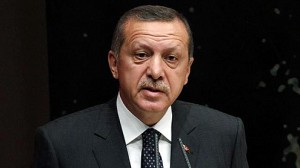 Turkish Prime Minister Recep Tayyip Erdogan says Israel is a threat to the Middle East because it possesses nuclear weapons. Erdogan made his comments Wednesday in a foreign policy speech during a trip to South Africa.  He did not explain why he made the claim about the Jewish state.

Israel has never confirmed or denied the widely held belief that it has atomic weapons. Relations between Turkey and Israel have been deteriorating. The former allies have been engaged in a dispute about Israel’s refusal to apologize for its deadly raid last year on a Turkish aid ship that was part of a flotilla trying to break Israel’s Gaza blockade.  Israel says its forces acted in self-defense after they were attacked by activists.

Turkey recently expelled the Israeli ambassador and other top diplomats from Ankara, and has suspended military trade and cooperation with Israel. – voanews