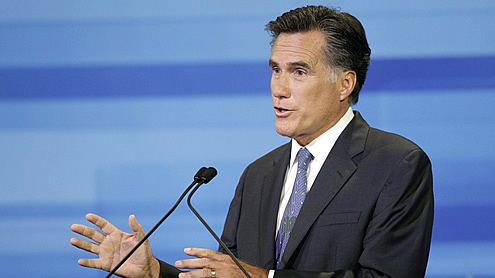 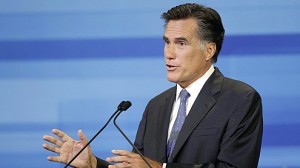 New poll results indicate that former Massachusetts governor Mitt Romney leads U.S. Republican presidential hopefuls, and would have a slight advantage, 46-to-42 percent, over President Barack Obama if the election were held now. The Quinnipiac poll released Wednesday shows Romney with 22 percent support among Republicans and those who lean Republican; former pizza company executive Herman Cain with 17 percent support; and Rick Perry, the current governor of Texas, with 14 percent support — a 10 point drop in five weeks.

Eighteen percent of Republicans and those who lean Republican did not express a preference for a presidential candidate. The new survey was released a day after the governor of the U.S. state of New Jersey, Republican Chris Christie, told reporters it is not the time for him to run for president, despite the urging of prominent party members. – voanews