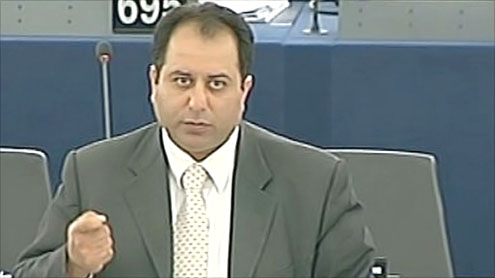 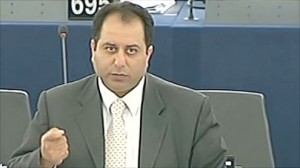 LONDON: British member of European Parliament, Sajjad Karim has termed Pakistan as an important country for the European Union with reference to trade and security matters.Karim made the comments as he welcomed Chairman, National Assembly Committee on Kashmir, Maulana Fazal ur Rehman and members of his delegation to European Parliament in Brussels, said a release of MEP’s office Tuesday.The Maulana is accompanied by MNAs, Attiya Inayatullah and Sardar Sadiq. Pakistan Ambassador to Belgium, Abbas Jalil Jilani accompanied the delegation.Karim as chairman of the European Parliament friends of Pakistan Group hosted the meeting, welcoming the delegation with opening remarks reflecting Europe’s view of Pakistan stating, “Pakistan is for us an important country.

It is first and foremost an allied country whose security and stability is our concern and indeed in our interest. We are Pakistan’s largest trading partner and this is a relationship we wish to see grow from strength to strength.”The meeting was addressed by MEP Baroness Sarah Ludford and MEP David Martin who in turn raised questions regarding security, blasphemy laws and trade.In response, Ambassador Jilani provided a detailed account as to how Pakistan perceived the current situation. In particular he highlighted the difficulties currently posed at WTO level by India’s reluctance to agree an EU initiative for trade access for Pakistan to the EU following the floods.Atiya Inayatullah and Sardar Sadiq each provided their input.Maulana Fazal ur Rehman asked for greater input from the EU to a wider range of issues including the case of Afia Siddiqui.The meeting concluded with the Maulana presenting Sajjad Karim with literature regarding Kashmir. – APP