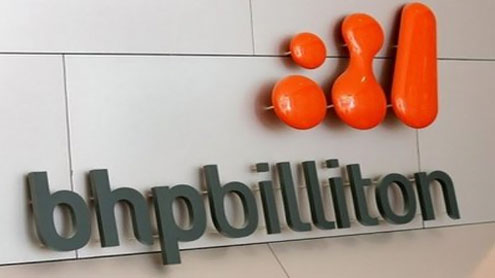 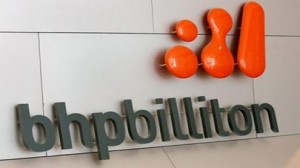 LONDON: BHP Billiton, the world’s top miner, is planning a takeover of Australia’s biggest oil and gas producer Woodside Energy, The Sunday Times newspaper reported.The Anglo-Australian firm is in detailed talks with Royal Dutch Shell, Woodside’s biggest shareholder, for an eventual £30 billion ($50 billion, 34 billion euro) takeover, according to the broadsheet.Shell would give BHP its Woodside shares in exchange for some of BHP’s top assets, including the Sunrise gas field, the weekly said.Then, once the deal is agreed, BHP would launch a full takeover offer for the producer, which is listed on the Sydney exchange.”A move on Woodside would mark a significant strategic switch for BHP, which has a cash pile of $16 billion (11 billion euros) thanks to a commodities boom that has taken the price of iron ore, copper and oil to record levels,” the newspaper said.BHP “already has oil and gas assets, but they are small compared with its mining operations,” it said. – Yahoonews

Schwartzel wins the Masters after a wild day

Schwartzel wins the Masters after a wild day