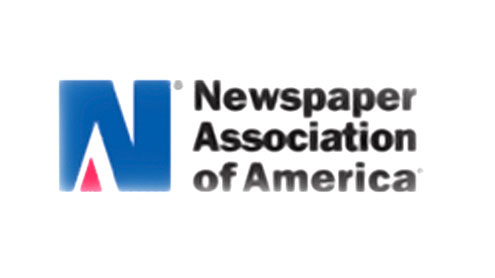 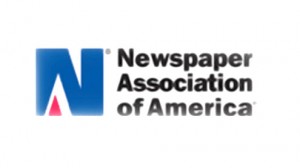 SAN FRANCISCO: Newspaper advertising in the U.S. has sunk to a 25-year low as marketing budgets followed readers to the Internet, where advertising is far cheaper than what publishers have been able to command in print.Advertisers spent $25.8 billion on newspapers’ print and digital editions last year, according to figures released Tuesday by the Newspaper Association of America. That’s the lowest amount since 1985 when total newspaper advertising stood at $25.2 billion.After adjusting for inflation, newspaper advertising now stands at about the same level as nearly 50 years ago. In 1962, newspaper advertising totaled $3.7 billion, which translates to about $26 billion today.Print advertising has fallen in each of the past five years, dramatically shrinking newspaper publishers’ main source of income. Even as the economy has gradually improved since 2009, newspapers are still bringing in less revenue as advertisers embrace free or cheaper Internet alternatives that aim to deliver the messages to people most likely to be interested in the products being pitched. The shift has accelerated in recent years as more readers abandoned newspapers’ print editions for the Web.

Newspapers have been mining their digital editions for more revenue. Online ads generated $3 billion for newspapers last year, an 11 percent increase from the previous year. Meanwhile, print ads dropped 8 percent to $22.8 billion. Before the slump began in 2006, print advertising generated about $47 billion in annual revenue for newspapers.To cope with the upheaval, newspapers have cut their staffs, raised their prices and, in the most extreme cases, filed for bankruptcy protection to lighten their debt loads.Many publishers are pinning their comeback hopes on delivering more news to the growing audience on mobile phones and tablet computers such as Apple Inc.’s iPad.Tablets, in particular, could create new moneymaking opportunities because early research indicates that their users tend to spend more time reading stories and watching video on those devices than they do on laptops and desktop computers. That trend could help newspapers charge higher rates for ads on their tablet editions than they do on their websites and perhaps make it easier to sell subscriptions to digital editions. With the exception of The Wall Street Journal and a few other newspapers, most publishers have given away their content on the Web — a factor that contributed to their financial woes in recent years.

Publishers would settle for any sign of overall ad growth after 16 consecutive quarters of decline from the previous year. The severity of the slide has been easing since 2009 as the U.S. economy has gradually recovered from the deepest recession since World War II.Newspaper advertising totaled $7.3 billion in the last three months of 2010, down 5 percent from the prior year. The quarterly decreases have been getting progressively smaller since the July-September period of 2009, when newspaper ad revenue plunged 29 percent from the previous year.Online ads were the bright spot again in last year’s fourth quarter, rising 14 percent to $878 million. The Internet now accounts for about 12 percent of newspaper’s ad revenue, up from 4 percent in 2005.”Quarter after quarter, newspaper advertising has shown signs of a continued turnaround and an essential repositioning,” said John Sturm, the Newspaper Association of America’s president – Yahoonews