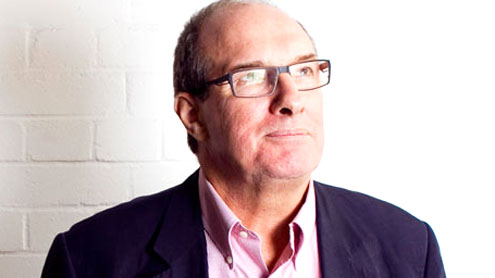 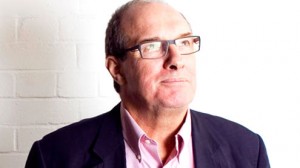 Chief executives of public bodies should be forced to justify their salary and have pay docked if they don’t perform, a government-sponsored report recommended on Tuesday.The findings of the “Fair Pay Review” are designed to halt a decade-long trend which has seen pay at the top of the public sector grow faster than pay levels at the bottom.Prime Minister David Cameron asked Will Hutton, a left-leaning commentator and former head of the Work Foundation, to conduct the review last year.Scrutiny of high-earning executives has intensified ever since the government was forced to bail out the banking sector with public funds.

Most public anger has been directed at bank chief executives, labelled “fat cats” in the media, but top-earning public sector chiefs have not been immune.In an interim report last December, Hutton set out a case for a maximum pay multiple that would keep the pay of top executives bound to what their staff earned, with a 20:1 ratio the maximum.In Tuesday’s final report, Hutton moves away from this idea. Instead he proposes that public sector executives place at least 10 percent of their salary at risk in an “earnback” scheme, which can only be reclaimed if targets are met.If targets are exceeded, the same proportion could be earned as a bonus.”I am recommending that all public service executives are required to place an element of their basic pay at risk, to be earned back each year through good performance,” Hutton said.

The report also recommends that public bodies publish, and justify, the multiple of chief executive to workforce median pay — a step it argues should also be adopted by the private sector.”Organisations delivering public services should publish their pay multiples each year, and disclose and explain executive pay and how it relates to job responsibilities and individual performance,” Hutton said.The government, eager for a framework to curb what Hutton has called an “arms race”-like scramble to increase remuneration for high-earners, is likely to welcome the recommendations.But Unison, Britain’s largest trade union, said the review did not go far enough.”The focus on top pay is a missed opportunity. To really boost fairness in the public sector, and our society as a whole, we need to tackle low wages — not just income inequality,” Unison General Secretary Dave Prentis said – Reuters