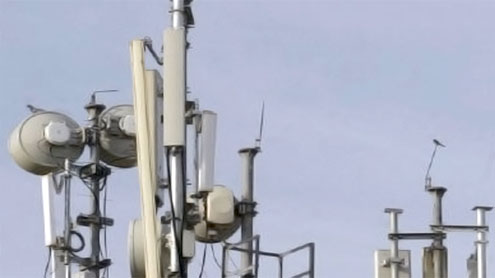 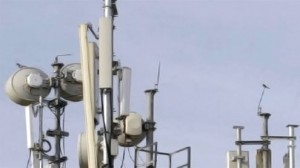 NEW DELHI: Global consultancy firm KPMG, in a report released on Monday on bribery and corruption in India, said real estate was the most corrupt sector, followed by telecom. The firm attributed this to higher government and political intervention in these sectors.The report comes at a time when multiple enforcement agencies are probing corporate-politician-bureaucrat nexus in several government procurements and allocation of telecom licences. It has been found that payoffs were made using some real estate companies as fronts.”Large capital investments, multi-level approvals, complex processes and huge projects give immense opportunity for corruption in these sectors,” the report said, warning that this may impact the overall GDP growth of the country.

Commenting on the prevailing situation across industry, Deepankar Sanwalka, head of Risk & Compliance at KPMG, said, “We realised that there was an uneasy sentiment among corporates about the recent developments.”The report cautioned against possible leakages in expenditure on infrastructure development, estimated at $1 trillion between 2012 and 2017. A significant portion of this expenditure will be for development of real estate and construction and almost 30% of this expenditure is expected to be funded through public-private partnership which further increases the scope for payoffs. “The main reasons that could be attributed to providing bribes would include obtaining routine administrative approvals, obtaining and retaining business and covering up inconsistencies in quality of work and documentation,” the report said.”

The survey shows that corporates cannot just claim to be victims of corruption. They are also responsible for it,” Transparency International India executive director Anupama Jha said at the launch of the report.Respondents that included CEOs of some major Indian entities told the KPMG survey that the prime reason for paying bribes was to win or obtain business and to get routine administrative approval from government agencies.It said that unless checked, corruption may hinder growth prospects and the projected GDP growth of 9% may not be possible. It could result in lesser foreign direct investment ( FDI) into the country, negative impact on the performance of capital markets and a volatile political and economic environment – TOI