Be free from 7 sins, priests told

by top2
in India, International News
0 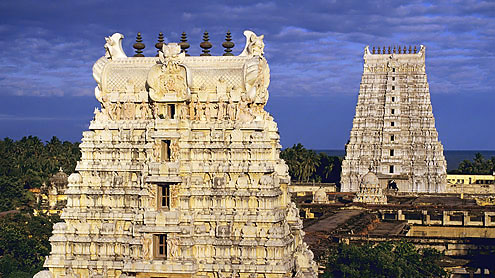 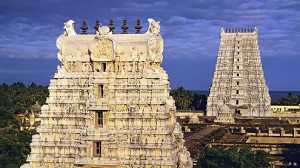 BANGALORE: No gambling. No immoral sex. No smoking. Now, temple priests across Karnataka will be bound by a stringent code of conduct to uphold the sanctity of their profession.

Over 30,000 priests in temples under the muzrai department will have to abstain from consuming liquor, smoking, or indulge in heinous crime or cheating if they don’t want to lose their jobs. Like for doctors and lawyers, the state government has put in place a professional work code for archaks, asking them to be free from `sapta vyasanas’ (seven sins).

Giving a legal framework to the code, the muzrai department has proposed amendment to the Karnataka Hindu Religious Institutions and Charitable Endowments Act, 1997, listing grounds for disqualification of temple priests.

“Archaks, who give prasada and teertha to devotees, should be above board. They should be free from sapta vyasanas so as to maintain the sanctity of the profession. We are also bringing in an amendment saying that priests shouldknow the vedic mantras or shlokas related to the rituals of the temples where they work, without which they can be disqualified,” muzrai minister V S Acharya told TOI.

The proposed amendment, which is now before the state legislature, also makes it mandatory for priests to be free from virulent or contagious diseases.

The bill also sets to rest the long-pending debate over who should pocket the offerings to hundi __ priests or the temple administration. It prohibits share in temple hundis and other income to temple servants. All offerings will henceforth go into the temple account. Seva commission and thatte kaasu (money offering during aarthi) will go to priests.

. Karnataka wants all its temple priests to be free from Sapta Vyasanas – timesofindia