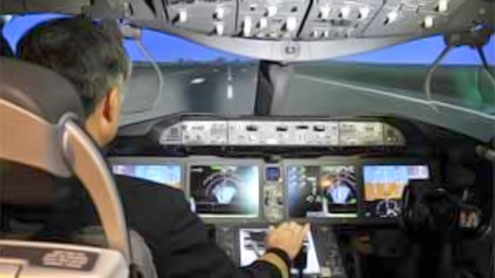 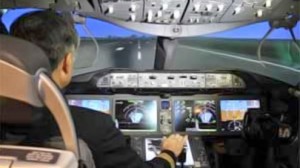 NEW DELHI: Air travellers would do well to say a little prayer before taking a flight. Pilots faking flying hours was bad enough, but now it turns out there’s a reasonable chance of the pilot turning up drunk for duty. And getting away with it.Between January 2009 and November 2010, as many as 57 drunk pilots were detected in random pre-flight medical tests – that is two tipsy pilots every month. Of these, only 11 lost their jobs for endangering passengers; the rest got away with mild punishments including being grounded for up to three months and a pay cut for some time.The country’s largest airline, Jet-JetLite, led the pack with as many as 23 drunk pilots, none of whom was dismissed, according to a detailed statement by aviation minister Vayalar Ravi in the Rajya Sabha on Thursday. The ranking of airlines according to number of pilots caught drunk, in fact, almost mirrored the market share hierarchy. Market leader Jet was followed by IndiGo (11), Kingfisher (8), SpiceJet (7) and Air India, including IA, AI, AI Express and Alliance Air, (6) and GoAir (2).

Jet, AI and GoAir did not terminate the service of any drunk pilot, according to the list given in Parliament though some kind of action was taken. IndiGo and SpiceJet sacked four pilots each, while Kingfisher sacked three. The rest got away with lesser punishment.Given the weak and divergent action taken by airlines, Directorate General of Civil Aviation (DGCA) had late last year ruled that pilots would have to be compulsorily grounded for three months when caught the first time. If they reported drunk for duty a second time, they would lose the commercial flying licence forever. But, the seriousness of the DGCA in cracking down on drunken flying is not reflected by the carriers.With the rule coming into effect, unsurprisingly, airlines reported that no pilots were found drunk in pre-flight medical tests conducted in the Yuletide month of December in 2010, when maximum such cases were detected in the past. The new rule had come into effect by then.Before this much-required change in rules, it was up to airlines to ground pilots for whatever period they deemed fit as the matter didn’t invite any regulatory action. No record was legally required to be kept of how many times the same pilot had reported drunk for duty – TOI