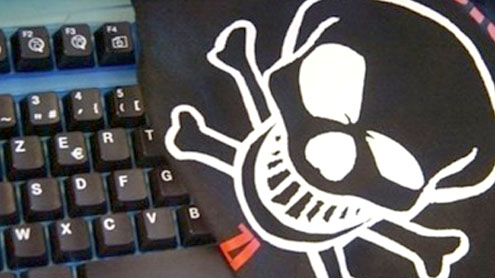 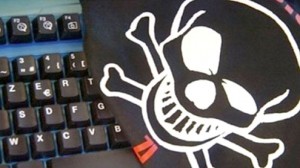 PARIS: The French finance ministry has shut down 10,000 computers after a ‘spectacular’ cyber attack from hackers using Internet addresses in China, officials and reports said on Monday. The hackers were hunting for documents relating to the Group of 20 (G20) developed and developing nations, which this year is led by France, said Budget Minister Francois Baron, adding that a probe was under way into the attacks. “We have leads,” Baroin told Europe 1 radio, saying that what he called a “spectacular” attack was “probably the first time” that the French government’s computer system had been hit on this scale. President Nicolas Sarkozy is determined his G20 legacy will be the reform of the world financial and trade system, in order to iron out the imbalances that led to the recent global economic crisis. In order to win emerging nations’ backing for his market and exchange rate regulation plans, he has put development aid and a world tax on financial transactions at the heart of his ambitious programme.The attacks on the French finance ministry, which took place in December, forced the ministry to “significantly strengthen its security systems,” said Dominique Lamiot, secretary general of the finance and budget ministries. Paris-Match magazine said on Monday the finance ministry had come under sustained cyber attack since December. A senior official who declined to be named told the magazine’s website that pirated documents had been redirected to Chinese Internet addresses. Lamiot said around 100 computers in the ministry’s central services division had been “compromised” in the attacks but individuals had not been targeted by the hackers. “A maintenance operation (at the weekend) has led to 10,000 computers being taken off line out of the 170,000 which the ministry runs,” he said, adding they should be back online later Monday. He said hackers were interested in “international matters” rather than domestic documents. Patrick Pailloux, director general of the French National Agency for Information Technology Security, told Paris-Match that the hackers were after “documents related to the French presidency of the G20 and to international economic affairs.” “The actors were determined professionals and organised – Dailytimes