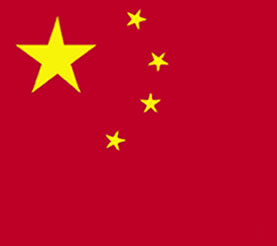 HENAN: A coal mine explosion in the Chinese province of Henan claimed at least 20 miners’ lives, Chinese media said.As per details, the incident took place in the morning when almost 30 miners present inside the mine.At least 10 miners are still reportedly trapped inside while operation is underway to pull out the miners out of the mine.It is pertinent to mention here that almost 2900 miners lost their lives in coal mine explosions in 2009 alone – Sananews