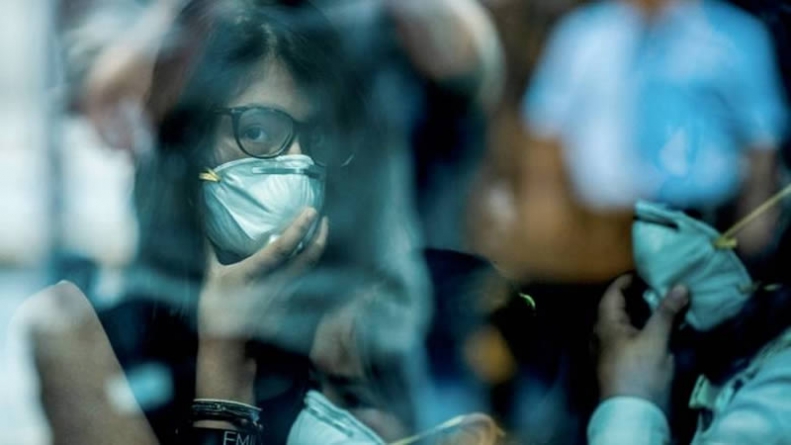 The second death was a man in his 70s in the Seattle area who had underlying health conditions.

Officials also announced three other confirmed coronavirus cases in the county, all at EvergreenHealth. They include a woman in her 80s, a woman in her 90s and a man in his 70s. All were in critical condition with underlying health issues. All four new cases were residents of a nursing facility in Kirkland where two other people — a resident and a worker — had previously tested positive.

Also on Sunday, the county had previously reported two other patients, unrelated to the nursing facility, who were in critical condition at hospitals in Renton and Seattle.

As of Sunday night, 88 cases of coronavirus had been identified in the United States.

The first of those cases was announced on Jan. 21, but this weekend saw a marked uptick in the pace of diagnoses. Twenty-three U.S. cases were announced on Saturday and Sunday, including the country’s first two deaths, both in Washington State.

The cases identified over the weekend were in Washington, California, Illinois, Rhode Island, New York, Florida and Oregon, and included a mix of people who had traveled to high-risk countries and those who were believed to have contracted the disease domestically. – nytimes