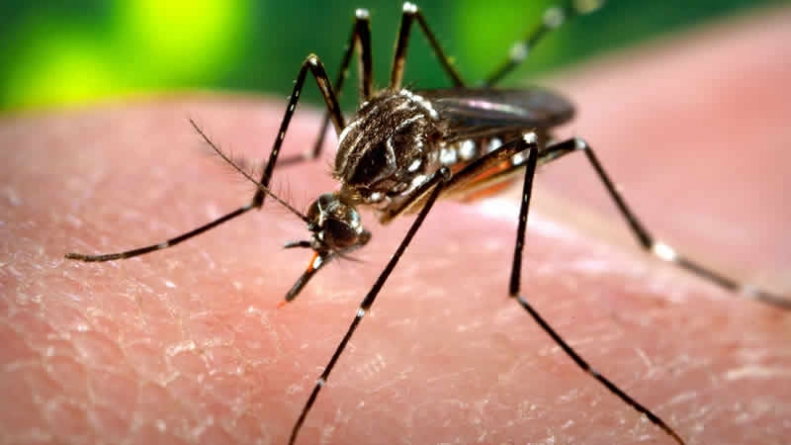 New research in lab animals, including Zika vaccines successfully tested on mice, boosted hopes Tuesday for a jab to shield humans against the brain-damaging virus.

These findings certainly raise optimism that the development of a safe and effective vaccine against Zika virus for humans may be successful,” said Dan Barouch, director of the Harvard Medical School’s Center for Virology and Vaccine Research, who co-authored a paper in Nature. His optimism was echoed in a separate study into Zika infection in rhesus macaques close genetic relatives of humans and well-matched animal models for medical testing. In a study in sister journal Nature Communications, a US-based team said they managed for the first time to infect lab monkeys with the Zika virus. And they found that a single infection, mostly symptom-free as in humans, provided “complete protection” against later Zika exposure. This is a key finding because it means that a vaccine could be quite effective against the virus,” said study co-author Dawn Dudley of the University of Wisconsin-Madison.

It also indicates that people who are already infected with Zika virus are not susceptible to future infection, for example during a future pregnancy.” Benign in most people, Zika has been linked to a form of severe brain damage called microcephaly in babies, and to rare adult-onset neurological problems such as Guillain-Barre Syndrome, which can result in paralysis and death. In an outbreak that started last year, about 1.5 million people have been infected with Zika in Brazil, and more than 1,600 babies born with abnormally small heads and brains. On the downside, Dudley’s team found that the virus persisted as much as two months longer in pregnant monkeys as non-pregnant ones, who were generally virus-free within 10 days after infection. One hypothesis was that the foetuses themselves are infected, and remain so for much longer than adults. (M)y concern for Zika virus in pregnancy is much higher now than it was six months ago,” Dudley said of the discovery. The macaque babies have yet to be born.

There is no cure or vaccine for Zika, but the World Health Organization said in April that more than 60 companies and research institutions were working on drug candidates including 18 vaccines targeting women of childbearing age. Barouch said the two vaccines his team tested worked against two strains of the Zika virus, including one from the Brazil outbreak. This was the first report of complete Zika protection in an animal model, he claimed, and “a step forward in the development of a Zika virus vaccine.” It was unclear, though, how long the immunity lasts. At least one other vaccine, developed by US biotech firm Inovio Pharmaceuticals, prompts animals to produce virus-attacking Zika antibodies, but this was not necessarily the same as full protection, Barouch explained.

Inovio recently received approval to conduct a Phase I safety trial in humans. Outside experts welcomed the studies but highlighted a number of unknowns. DNA vaccines that work in mice have a sorry history of not working in humans,” Peter Openshaw, president of the British Society for Immunology, cautioned via the Science Media Centre. Crucially, it was not clear if the vaccines also produced antibodies against other viruses in the Zika family, such as dengue, which could cross-react with the Zika antibodies to dangerously enhance infection, commentators said. Dengue is endemic in Brazil. It usually causes flu-like symptoms, but about one percent of patients develop a haemorrhagic fever which claims some 22,000 lives every year. Before human trials can begin, the vaccines will have to be tested on other Zika strains in mice, and then in monkeys, said the experts.