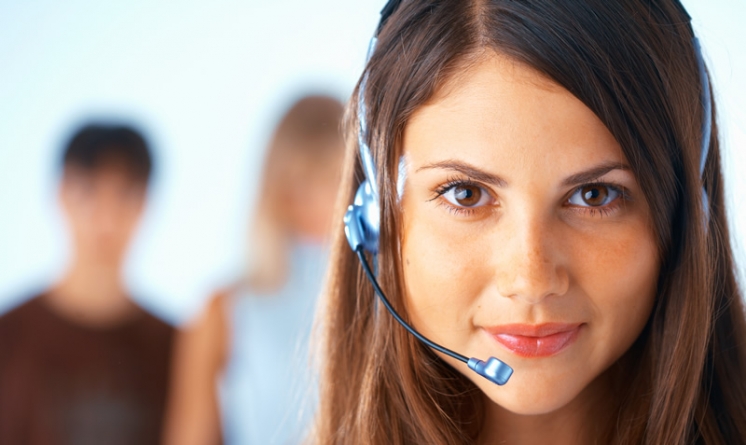 People with a high sense of purpose in life have a lower risk of stroke, according to new research.

“We and others have shown that purpose in life is protective against multiple adverse health outcomes in older age,” said lead study author Lei Yu, an assistant professor of neurological sciences at Rush Alzheimer’s Disease Center of Rush University Medical Center in Chicago. Importantly, purpose in life may be improved through changes in behaviors or participation in activities like volunteerism, among other things, Yu told Reuter’s Health in an email. A stroke can occur when blood flow to the brain is blocked. The damaged brain tissue may contribute to a number of conditions including dementia, movement problems, disability and death as individuals grow older. For their study, published in the journal Stroke, Yu and his team analyzed autopsy results on 453 older adults who had been enrolled in the Rush Memory and Aging Project. All of the participants underwent annual physical and psychological evaluations, including a standard assessment of purpose in life, and were followed until they died, at an average age of 90. None of the participants had dementia when they entered the study, but 114 people had suffered a stroke. At autopsy, 154 individuals had macroscopic infarctions (areas of stroke damage visible to the naked eye) and 128 had “microinfarcts” (areas of damage visible with a microscope).

Purpose in life was judged on a five-point scale with higher scores indicating a greater purpose. The average score was 3.5. With every one-point increase in the score measuring purpose, the likelihood of having one or more macroscopic infarctions decreased by about 50 percent. There was no link between purpose and microinfarcts. This study is very well done, thorough and very intriguing, said Dr. Jose Biller, chair of neurology at Loyola University Chicago Stritch School of Medicine.

“It has many strengths and corroborates with other observations that having a direction and purpose in life may be beneficial,” Biller, who wasn’t involved in the new study, told Reuters Health in an interview. Biller noted that the neurobiology underlying this finding is poorly understood and perhaps more complex than we can understand. “We are always talking about sickness and infirmity and we don’t emphasize health,”

Biller said. “As a country we spend more on healthcare than anyone else but we don’t pay attention to prevention. Many problems can be solved by very basic measures, and as this study shows, that includes taking care of the spirit.” He cautioned that the people in the new study tended to be highly educated, which means the results may not be applicable to everyone. “But still, if we put everything together – my opinion is that having a purpose in life is very healthy, and this is the message I would want to convey,” Biller said. Yu said it’s important for people to be thoughtful about what motivates them. They should engage in rewarding behaviors, he said. “Health conscious adults are encouraged to work actively to improve their sense of meaning in life and goal directness,” Yu said. –Reuters