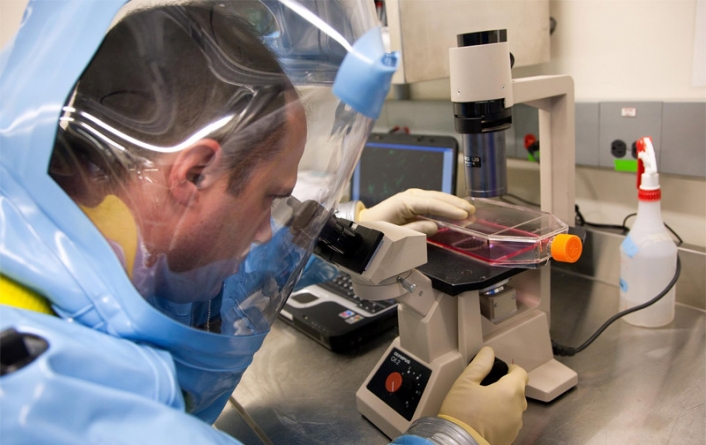 The U.S. may only have seen four cases of Ebola, but the virus is still one of the top three health worries for Americans, according to a new poll.

The disease was mentioned by 17% of adults surveyed by Gallup’s annual Health and Health Care survey as their principle medical concern, coming after only health care cost (19%) and access (18%). The cost of health care in particular has been prominent on the list for over a decade and is likely to remain so, says Gallup.

Next came obesity and cancer, which were both cited by 10% of respondents as the nation’s “most urgent health problem.” The Gallup poll was based on 828 telephone interviews conducted Nov. 6-9 with Americans aged 18 and older living in all 50 U.S. states and the District of Columbia. -time