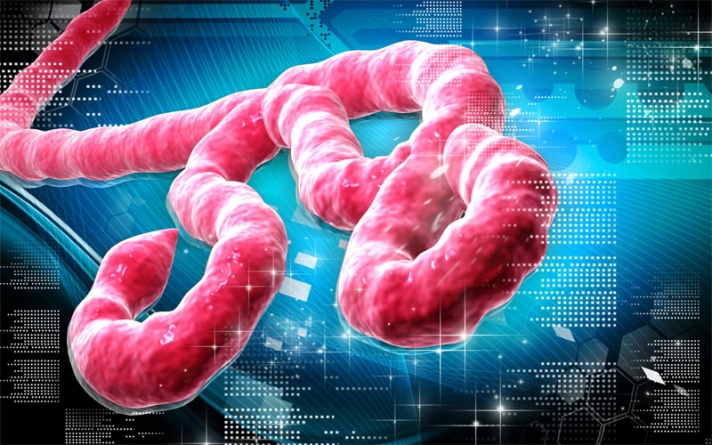 Amber Vinson says she followed all the rules when caring for an Ebola patient. So how did the Texas nurse contract the deadly virus? “I have no idea,”

“I go through it almost daily in my mind: what happened, what went wrong. Because I was covered completely every time. I followed the CDC protocol. … I never strayed. It is a mystery to me.” Vinson, who was declared Ebola-free last week after treatment at Emory University Hospital in Atlanta, spoke with CNN’s Don Lemon in an exclusive interview that aired Thursday. She described her experience fighting the deadly virus and fired back at critics who said she should never have boarded commercial flights after treating an Ebola patient. “I’m a nurse.

I care. I care for me, I would not put myself in danger. First, I would not take Ebola to my family and my best girlfriends. I would not endanger families across the nation, potentially exposing them to anything,” she said. “I had no symptoms. There was no way, at that time — I could not transmit it.” The 29-year-old nurse choked up thinking of the harsh reactions of some people after they learned she had Ebola. “It’s just not me,” she said. “All I do is care. All I want to do is help. I would never try to hurt anyone.”

I did what I was supposed to do’

Shortly after Vinson’s diagnosis, CDC Director Dr. Tom Frieden told reporters that she shouldn’t have taken the flights. “The CDC guidance in this setting outlines the need for what is called controlled movement. That can include a charter plane, a car, but it does not include public transport,” the Centers for Disease Control and Prevention director told reporters at the time. “We will from this moment forward ensure that no other individual who is being monitored for exposure undergoes travel in any way other than controlled movement.” Vinson said she felt like Frieden blamed her without any basis.

“I did what I was supposed to do, and now you’re saying I should not have flown,” she said. “You know, I checked multiple times before I even left Dallas to see if it was OK to go.” And when her return flight from Cleveland to Dallas got repeatedly delayed, Vinson said she checked her temperature multiple times and reported it to the Texas Health Department. Then her contact there would speak with the CDC. “She would tell me if i was OK to go or not,” Vinson said. “And I got the OK every single time.” -cnn