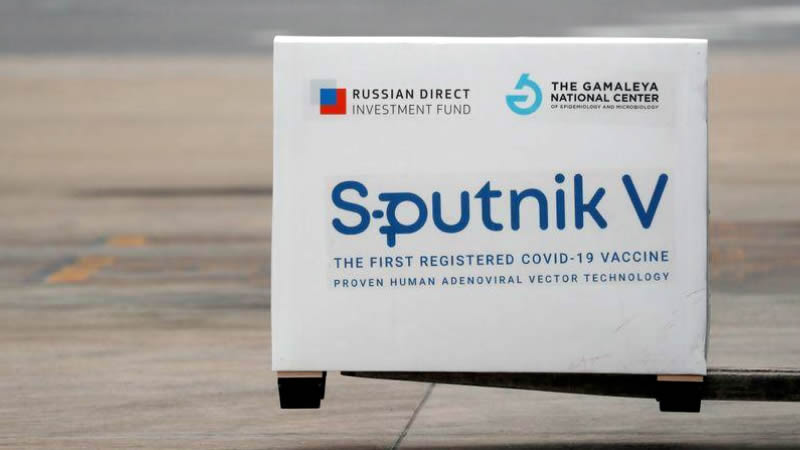 While 1,286 more people tested positive for Covid-19 in a single day on Saturday, the Drug Regulatory Authority of Pakistan (Drap) issued an Emergency Use Authorisation (EUA) to Russian Covid-19 vaccine Sputnik V.

According to a document available with Dawn, Sputnik V has been manufactured by the “National Research Centre for Epidemiology and Microbiology” of the Ministry of Health of the Russian Federation.

In Pakistan a licence has been issued to Ali Gohar Pharmaceuticals. The shelf life of the vaccine — which has two components — has been approved for six months. It has to be stored at -18 degrees Celsius or below this temperature.

As per the EUA the vaccine can be given to people over the age of 18 years and shall be reviewed on a quarterly basis keeping in view safety, efficacy and quality data of product. The vaccine has two components. The second component will be administered/injected three weeks after the first one. Before injection, both components must be removed from freezer and kept at room temperature until completely thawed for not more than 30 minutes. Storage of open vial and re-freezing will not be allowed.

The firm will be responsible for submitting data of adverse event following immunisation to National Pharmacovigilance Centre, Drap.

Meanwhile Federal Minister for Planning, Development and Special Initiatives on Saturday Asad Umar has tweeted that the vaccination campaign is going on successfully. He said the vaccine was being given to healthcare workers who have been treating Covid-19 patients for the last one year.

“They are our true heroes as a number of them sacrificed their lives,” he said.

An official of the Ministry of National Health Services (NHS), who is not authorised to speak on record, said that the EUAs have been given to three companies and that the private sector has also been allowed to import the vaccine.

“However vaccine may not be available in the market for some more weeks or months as currently governments, across the globe, are trying to get vaccine and they will get the priority. Moreover, Covax, an international alliance which has pledged free vaccine for 20 per cent population of Pakistan and other countries, is also arranging vaccine,” he said.

Meanwhile, according to data of the National Command and Operation Centre, as many as 1,286 cases and 28 deaths were reported in a single day.

The number of active cases was 32,514 and 2,345 patients admitted to hospitals across the country as of Feb 6.