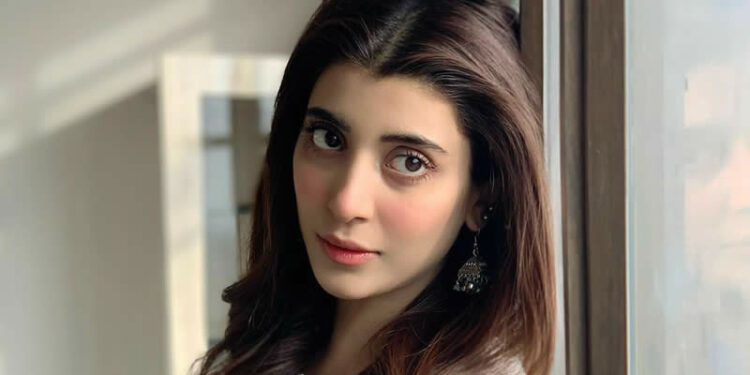 ISLAMABAD, (APP): Urwa Hocane, Pakistani model and actress, is all praise for the Tahafuz Police Khidmat Markaz and Reporting Center for the protection of the transgender community in Islamabad.

Islamabad police have recently established the first Police Khidmat Markaz and Reporting Center for Transgenders in the federal capital. Through this, the transgenders will be able to have full access to police services as well as the Markaz which will cater to their problems and issues.

Recently, Urwa Hocane took to Instagram and wrote: “What a commendable initiative! TAHAFUZ Police Khidmat Markaz and Reporting Center have been launched for transgenders for easy and effective access to police services for the most vulnerable community. This is brilliant! You brave woman Beenish Fatima.”

In the video, host Iqra Bano Sohail, a junior research associate at RSIL, discussed the role of police in minimizing violence against the transgender community in Pakistan with the assistant superintendent police (ASP) – Islamabad Police Beenish Fatima.

ASP Beenish Fatima said: “Transgenders in Pakistan are often disowned by their families and live together in communities, usually led by a guru.”

Beenish Fatima also wrote on Twitter: “Tahafuz- police khidamat Markaz and crime reporting unit for transgenders is the brainchild of Muhammad Ahsan Younas – Inspector General of Police Islamabad and without his stance and support this wouldn’t have been possible. It provides relief to the most vulnerable.”

The launch of Tahafuz Markaz has showed the days of inequality and discrimination are finally over. The initiative of the Islamabad police has also been praised by people from different walks of life.