Fans are casting their votes for their favourite actors, TV dramas , musicians and writers after nominations for the 20th Lux Style Awards were announced. 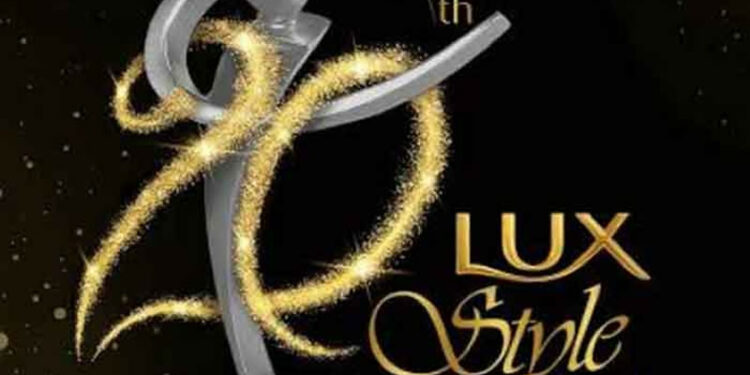 Hundreds of people took to social media websites to wish their favorite stars luck as the voting began on the official website of the Lux Style Awards.

This year’s nominations are dominated by Geo Entertainment that bagged 25 nods in different categories.

Twitter users are discussing why their favorite actors and TV serials or OST’s deserve the prestigious award this year.

Alif has been nominated for Best Tv serial in 20th Lux Style Awards. This was the finest serial so can win award too.#20YearsOfLSA pic.twitter.com/JxjICxdwrj

Vote for AYEZA KHAN in Lux Style awards for MEHERPOSH…? She truly deserves to be winner…?#AYEZAKHANBESTACTRESS pic.twitter.com/P0yjzzrehq

20th LUX Style Awards 2021 are finally here to celebrate with nominations in Fashion, Music and Television ?? are you people ready?#20YearsOfLSA pic.twitter.com/fFdyTjq7In

the most deserving – Vote for #Alif
in Lux Style Awards ‼️ pic.twitter.com/Nwz1j2R3pD