Popular Turkish TV series “Dirilis: Ertugrul” is being removed from Netflix in the US and UK. 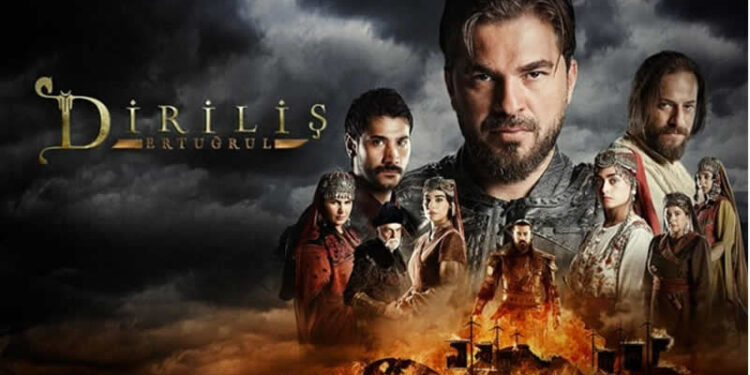 Multiple users on Wednesday said that they have received notifications from the streaming giant that the historical TV series will no longer be available on Netflix from September 20, 2021.

The series tells the story of Ertugrul, the founder of the Ottoman Empire. Engin Altan Duzyatan plays the lead role in the hit show which has been translated into several languages.

“Dirilis: Ertugrul” is being aired in Pakistan on state-run TV with Urdu dubbing on the directives of Prime Minister Imran Khan.