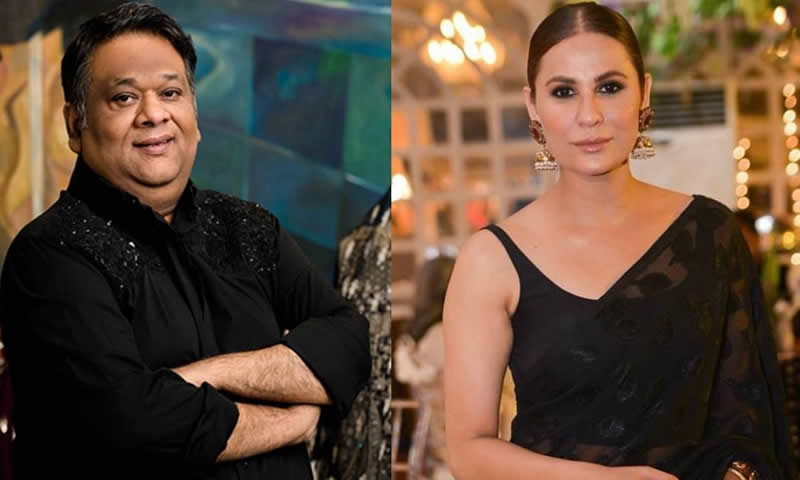 Single women in Pakistan often get a lot of flak from trolls taunting them for their single status and poking their noses where they shouldn’t. But when actor Nausheen Shah posted about not standing for it anymore, people focused more on her choice of words than what she was saying.

In a recent rant on social media, the Dugdugi actor posted about how it was only in Pakistan where women were constantly pressured and coerced into finding a companion.

“This happens only in this f country if you are not married your mother will remind you everyday. Shaadi kerlo shaadi kerlo. Nahi kerne shaadi bhai maaf kerdo, jaan chordo [Get married, get married. I don’t want to get married, leave me alone],” she wrote.

But her use of an expletive in her post enraged people, who began telling her to “leave the country”.

An actor named Aadi Adeal Amjad took her post very personally and told her to leave the country.

People on social media also criticised her choice of words and ignored her point entirely.

Designer Umar Sayeed, who could (and should) have stayed quiet if he didn’t have anything productive to contribute to the conversation, passed a snide and pointedly personal remark about the actor.

“Yeah when you’re unable to get married despite all the efforts, this is what you end up saying to save your reputation,” he said in a completely unnecessary and rude thing to say.

Shah’s original point seems to have been lost amid all the criticism she has been receiving. She was talking about how unmarried in Pakistan, your mother (and everyone else) will constantly push you to get married.

Islamabad denies any US military bases in Pakistan