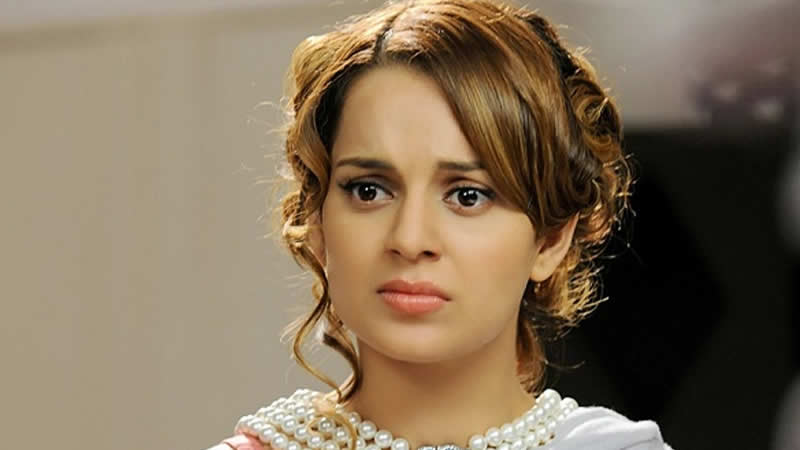 Bollywood actor Kangana Ranaut has become a top trend on Twitter after her account was suspended on Monday.

“This is horrible,” Kangana tweeted. “We need a super gundai (hooliganism) to kill gundai. She is like an unleashed monster.”

The actor was referring to politician Mamta Banerjee, whose regional party defeated Narendra Modi’s Hindu nationalists in West Bengal elections on Sunday. Kangana, who is known for her strong support for the Bharatiya Janata Party, accused Mamta of carrying out violent attacks on her opponents after the results were out.

“Modi jee, please show your virat roop (great form) from the early-2000s,” Kangana said, alluding to the 2002 Guajarat riots which claimed over 1000 lives when Modi was the state’s chief minister.

People have lauded Twitter’s action against the star, saying that Kangana has violated its rules many times in the past. Kangana’s account was temporarily suspended in January as well when she tweeted about web series Tandav and said that it was “time to take their (the makers’) heads off”.

Kangana has responded to the ban saying, “Twitter has only proved my point. They are Americans, and by birth a white person feels entitled to enslave a brown person.” She has called the action “death of democracy”.