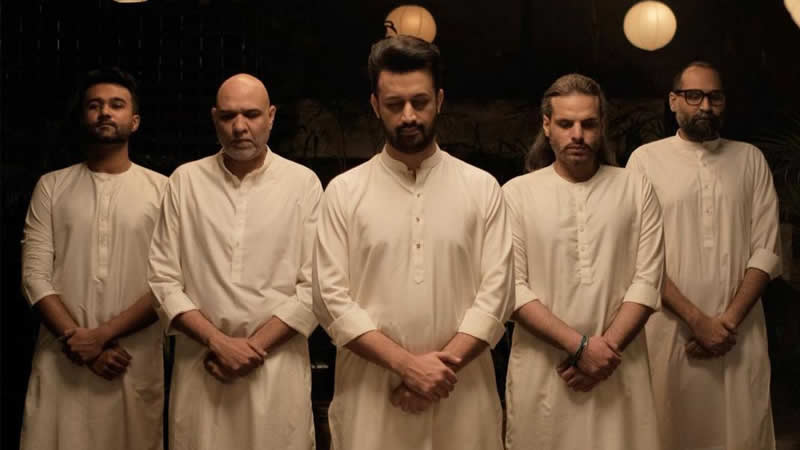 Singer Atif Aslam has announced that he will release a kalaam for the holy month of Ramazan.

Atif uploaded a number of stills from the shoot of Salam-e-Ajizana to Instagram on Wednesday and said that it will be released soon.

Salam-e-Ajizana has been composed in collaboration with Ali Pervez and Nouman Javaid.

Sajjad Ali too re-released his hamd Sanwaar De this week from his 1995 album Cinderella. It was written and composed by the singer himself.