Meera has a lesson for people trolling her mental health 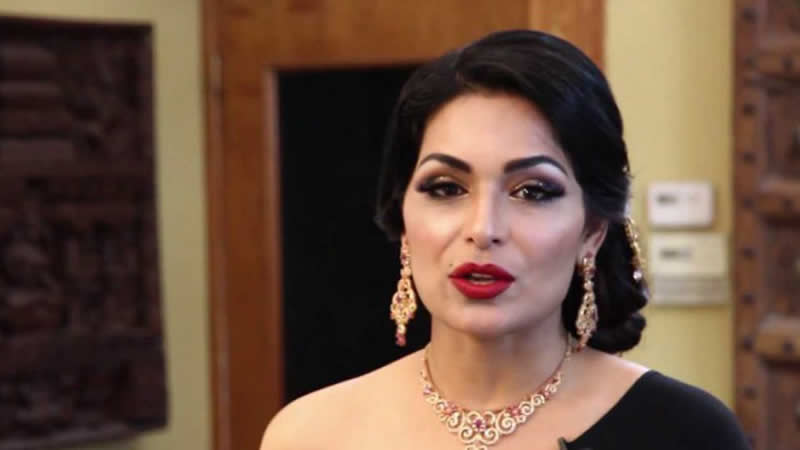 Actor Meera was in headlines last week after reports claiming that she was admitted to a psychiatric facility in the US started circulating.

“No matter how educated, talented, rich, or cool you are,” she wrote, adding, “how you treat people tells all.”

Last week, a video showing Meera’s mother requesting Prime Minister Imran Khan to bring her daughter back went viral. Soon after, there were reports that the actor was forcefully institutionalised in the US. Many people supported Meera on social media, but others mocked her, including Frieha Altaf.

“Meera has been admitted to a mental institution,” Frieha said jokingly in a video which was later deleted. Her words were followed by laughter from people sitting on yoga mats around her.

Imran Abbas later clarified that he was contacted by Meera, who told him that she was doing fine. The actor herself denied the reports.