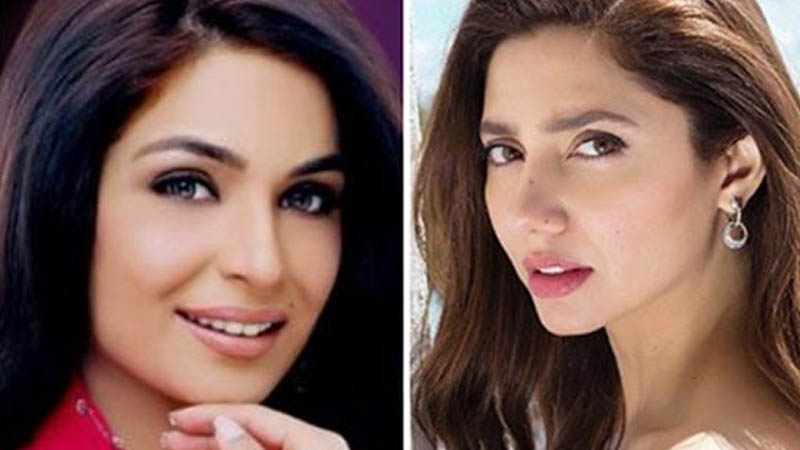 Renowned actress Meera in an interview strongly criticized Mahira Khan saying that she is an untalented actor.

In an interview with Independent Urdu, Meera expressed that she is more brilliant than Mahira Khan. The Baaji actor revealed that a mafia exists in the showbiz industry and whoever goes against it does not get success.

Meera went on to say that Mahira gets support from every lobby. “I think Mahira is given extraordinary importance in the entertainment industry. I am a victim of this injustice, whether it is in films or on television.

Meera further said that Mahira gained popularity owing to Shah Rukh Khan, after their collaboration in “Raees”, as she is not very talented herself.