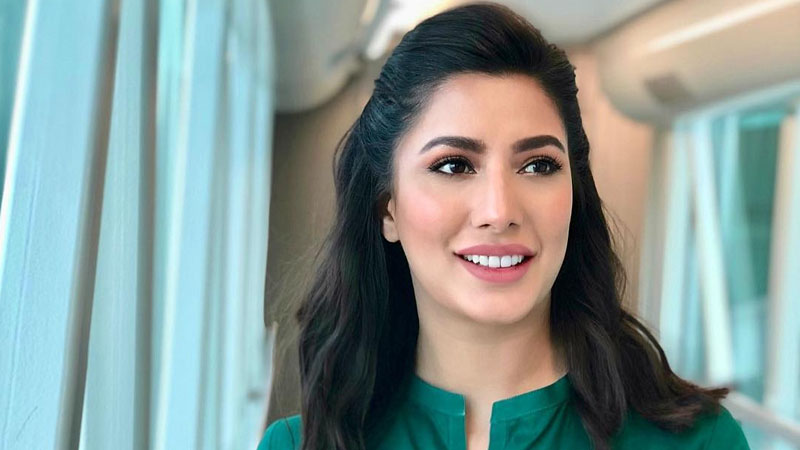 The gorgeous Pakistani  film and TV actress Mehwish Hayat, after receiving the prestigious Tamgha-e-Imtiaz has come forth expressing her sentiments, on her achievement, in an emotional post that she uploaded recently.

The Load Wedding star has dedicated her award to all the girls who dream big, Sharing her inner thoughts and happiness, Hayat wrote on Instagram: “An eight-year-old girl went to the PTV studios holding her mother’s hand tightly. She was totally clueless about all the hustle and bustle going on around her. But she was equally fascinated by the lights, the cameras and the way in which everybody was hard at work including her mother who was an actress.”

She further added that “Even as a child the wobbly sets amused her but she could see on the screens the magic being woven in that studio creating dreams for so many people. Yesterday that same little girl arrived at the Aiwan-e-Sadr holding tightly on to her mother’s hand equally bemused by her surroundings. That girl knows that she is blessed to be there receiving such a prestigious honour in the company of such distinguished people following in the footsteps of so many legends, so many of her own heroes.

At heart, she remains that simple little girl from Karachi who has been fortunate to live her dreams. Her journey from that PTV studio to the Awan-e-Sadr has been a long one and by no means the easiest. But never in her wildest dreams did she see this recognition coming at such a tender age. Nor did she see the role she would go on to play in the revival of Pakistani Cinema and her contribution being acknowledged in this way.”

Mehwish was being honoured the civil award by President Arif Alvi in a ceremony on Pakistan Day. Expressing the gratitude, she said:

“Today, I share this with all the other girls in Pakistan who have a dream, to them I simply say, ‘Hope lies in dreams, in imagination, and in the courage of those who dare to make dreams turn into reality’. Thank you also to all my family, friends and colleagues who have shared this wondrous journey and above all to all the fans who have supported me each step of the way and made me worthy of this award!” – dailypakistan