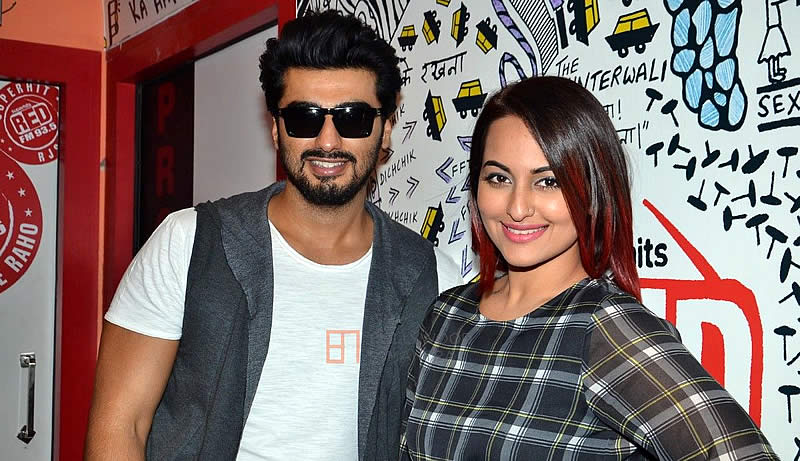 For the third consecutive year, Bollywood star Sonakshi Sinha has come out on top at the Golden Kela Awards, being crowned the “worst actor (female)” for her work in Action Jackson, Lingaa and Holiday.

The awards, presented here on Saturday, have been “honouring” the worst offerings of Indian cinema over the past seven years.

“We only hope that those who received the awards take it in jest and look forward to creating a better experience for their fans,” Jatin Varma, awards founder, said. The Sajid Khan-directed Humshakals was named the “worst film” of 2014. Prabhu Deva was given the “worst director” award for Action Jackson. Arjun Kapoor was named the “worst actor (male)” for Gunday and Tiger Shroff won the “worst debut” title for his film Heropanti.

Popular rapper Yo Yo Honey Singh’s Blue Hai Paani Paani from the filmYaariyan was named the “most irritating song” of the year. While the other winners stayed away from the ceremony, director Abhishek Sharma said he was “excited to accept” the “baawra ho gaya hai ke” award. Among the special categories, Honey Singh won the “bas kijiye bahut ho gaya” award. Shah Rukh Khan won the “most convincing-looking alien” award for Happy New Year and Sonam Kapoor won the “Why are you still trying” award.