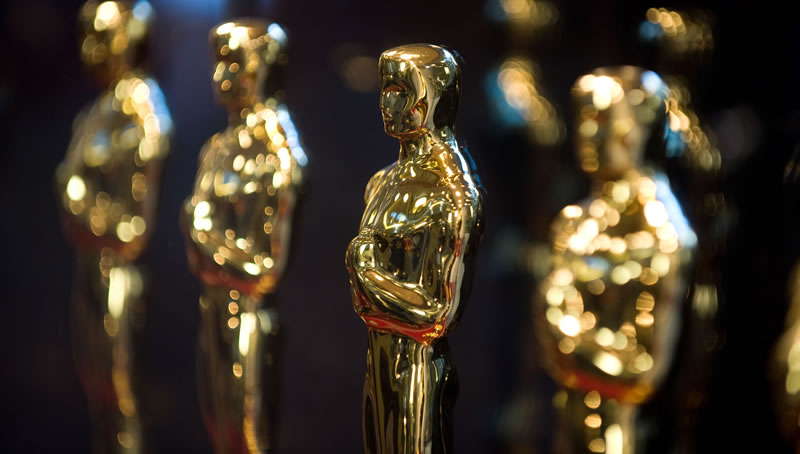 In a year when a lack of diversity among Academy Awards nominees prompted the Twitter hashtag #OscarsSoWhite,

One-third of Americans believe Hollywood does not pay proper attention to minorities and women, according to the annual Reuters/Ipsos Oscars poll.

How women are treated fared only slightly better overall, with 32 percent of respondents saying Hollywood has a problem with women and 29 percent believing it fell short in making Oscar-calibre movies for the female audience. But women were only slightly more negative than men when asked about women’s standing in the film industry. Twenty-eight percent of men and 30 percent of women thought Hollywood underdelivered on Oscar-quality movies for women.

The findings come a month after nominations revealed no actors of colour in the four acting races and no women in the best director and screenwriter categories for Sunday’s Academy Awards – in what was deemed by experts “the whitest Oscars” in years. The most controversial exclusions centred around Selma, the Martin Luther King Jr. biopic that secured best picture and best song nominations but failed to earn nods for its female African American director Ava DuVernay and lead actor David Oyelowo. Gregory Sampson, a 51-year-old African American respondent from Maryland, said he thought Hollywood had a lot of work to do to be more inclusive of minorities and women and blamed it on a “good old boy network.”

“You have your big stars like Denzel Washington or Samuel L. Jackson, who appeal to everyone, but a lot of those guys don’t get the recognition they should get,” Sampson said. The Academy of Motion Picture Arts and Sciences has some 6,100 members, who are selected for the quality of their work and recommendations by existing members. A 2012 investigation by the Los Angeles Times showed membership was 94 percent white and 77 percent male with a median age of 62.