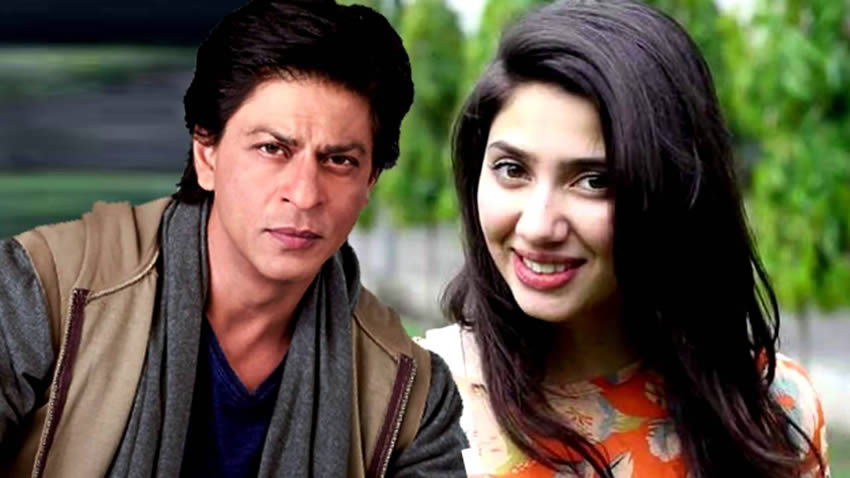 In what can be called as the grandest entry of a Pakistani actor into Bollywood, Mahira Khan will be making her debut in Ritesh Sidwani and Farhan Akhtar’s ‘Raees‘ opposite superstar Shah Rukh Khan. The pretty actress is upbeat about it as she says she “was neither waiting for a perfect script from Bollywood nor had she read many.”

In an interview to the news paper, Mahira Khan, who got instant fame in India with her Pakistani show ‘Humsafar’ opposite Fawad Khan with her portrayal of Khirad, further states, “I got a call for an audition and wasn’t told the exact details of the film, except the names of the producers and the director (Rahul Dholakia), both of whom I liked. Once I read the scenes, I found them to be interesting and went ahead and auditioned for the role.”

Media reports had suggested that SRK landed up at Mahira’s audition. She says, “I was nervous before the audition and thought I’d forget all my lines. I did meet Shah Rukh. He was very kind.”

Last it was Deepika Padukone and Anushka Sharma who debuted opposite SRK in ‘Om Shanti Om’ and ‘Rab Ne Banaa Di Jodi’, so chances are that Mahira Khan will follow suit. And there are chances too that one can get overshadowed by the superstar in such a movie. “I don’t worry about such things. If my co-actor shines, it means I have shone as well and vice versa. These are not the kind of thoughts I focus on. I read a script, meet my director and go with my instinct,” Mahira says.