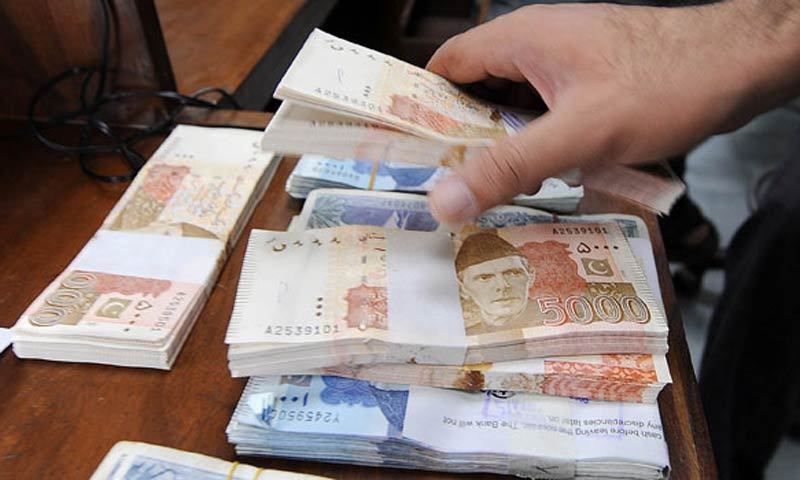 The government has decided to drastically reduce subsidies in the new budget and squeeze out higher amounts of surplus from the provinces to meet fiscal deficit limits set under international commitments.

Pakistan and the International Monetary Fund (IMF) agreed this month on a fiscal deficit target of 4.8 per cent of the GDP (Rs1.63 trillion) for next year against 5.7pc estimated for the current year. The government has decided to reduce overall subsidies to Rs229 billion from Rs338bn this year — a reduction of over 32pc. The target for subsidies this year had been set at Rs270bn but increasing requirements of the power sector because of poor recovery of bills compelled the government to increase the amount. The government has given an undertaking to the IMF to introduce a second round of reforms in the power sector during the next fiscal year to cut subsidies by about 0.4pc of the GDP — about Rs120bn.

The reduction may increase monthly expenditures as the rate of inflation rises, but may help revive investment if diverted to the development programme. The government had set a target of providing Rs220bn power sector subsidies during the current year but ended up paying more than Rs280bn to the sector to keep load shedding within a manageable level. But against this reduction in ‘untargeted subsidies’, the government has decided to increase the size of the Benazir Income Support Programme (BISP) by 13pc, or Rs10bn, to Rs85bn from this year’s Rs75bn. As part of the IMF agreement, the government is required to withdraw untargeted subsidies being enjoyed equally by the rich and the poor in gas and electricity tariffs and instead provide direct cash payments to lifeline consumers using less than 50 units of electricity per month.

This would be achieved through the BISP for which a fresh mechanism needs to be worked out in view of the fact that consumer data from power distribution companies provided to parliamentary committees suggests that more than 55pc consumers are in the category of lifeline consumers. The centre has also set a target of Rs225bn cash surplus to come from the provincial governments to help contain the consolidated fiscal deficit. During the current year, the provinces provided Rs157bn to the centre against a budgetary target of Rs23bn. As a consequence, the government was able to contain the deficit at Rs1.48tr against a target of Rs1.65tr, thereby achieving a 5.7pc of GDP ratio as against 6.3pc estimated in the budget. -dawn