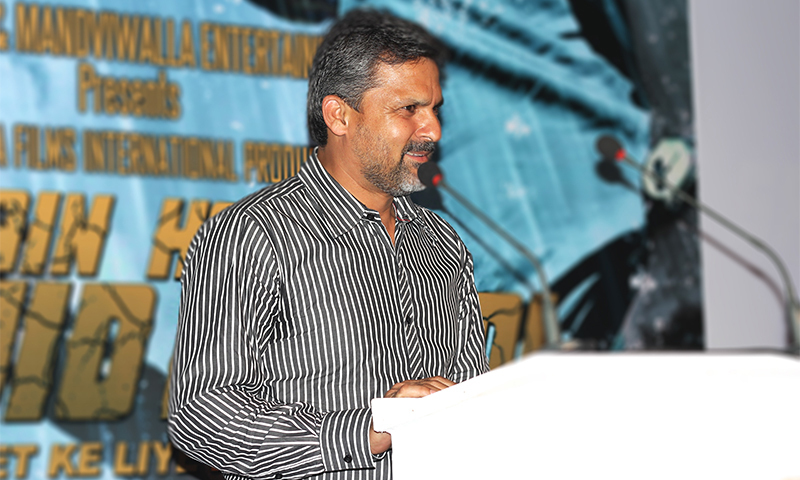 Rashid was to join the PCB as chief selector on April 1 but he conveyed to the PCB that he would not accept the post. The sources told Dawn that the PCB chairman wanted to have a younger chief selector, who can regularly visit the venues of matches. “For that purpose, the PCB picked Rashid Latif and now Moin Khan can be a suitable one while other possible candidates like Zaheer Abbas and Iqbal Qasim may not be fit for the job,” the sources said.

As head coach, Moin showed mixed performance as the Pakistan team performed satisfactorily in the Asia Cup, playing its final against Sri Lanka, but losing it. Pakistan was competing in the Asia Cup as defending champions. Moin’s performance in his second assignment of the World T20 remained below par as for the first time Pakistan failed to play the semi-final of the mega event. -Dawn