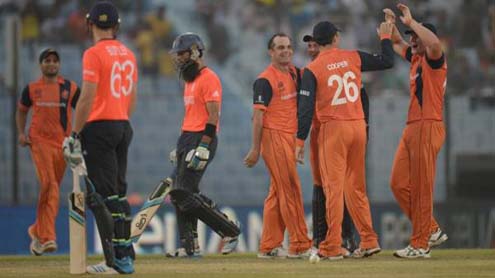 Netherlands beat England by 45 runs in T20 World Cup match here on Monday. Chasing 134 run target, England were all out on 88, with only three batsmen making double figures. Earlier, England won the toss and elected to field first. Both teams are already out of semi final race. 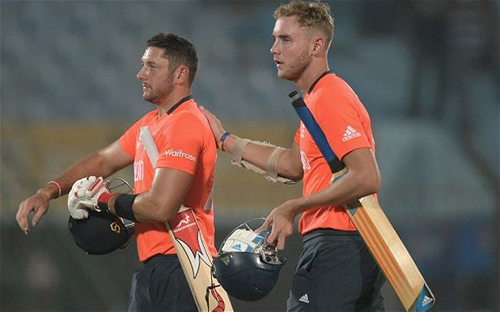 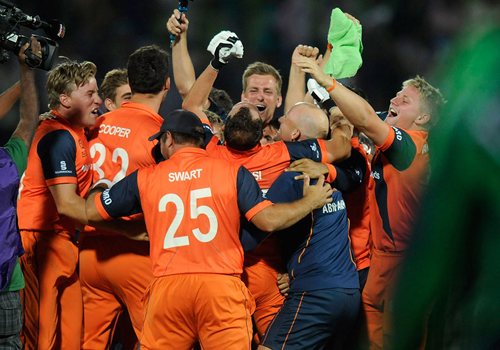