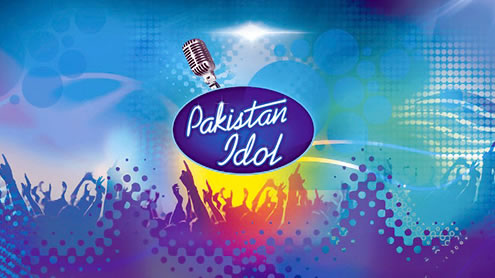 Fremantle Media is a British company that owns the “Idol” show and has given licence to Geo to run Pakistan Idol. Saray Gama in its notice said that both Fremantle and Geo have not acquired the licence to air songs and performances of its copyright content.

Furthermore, Geo TV on December 6 and 8 released songs presented in Pakistan Idol on its website without any licence. Songs owned by Saray Gama were used on the websites of Clear Shampoo, Q Mobile, Pepsi and Mobilink for which they had no legal rights.

The notice sent to Fremantle Media has asked Geo TV to acquire synchronisation and performance rights within 48 hours of the receipt of the notice otherwise strict legal action will be taken. The notice said that Saray Gama’s authorised representative in Pakistan is Digital Entertainment World who can be approached for requisite licence. So far Geo Network or Fremantle Media has not approached the authorised representative for licence.

The notice gave a list of songs of which Saray Gama holds exclusive rights, but they were played on Pakistan Idol show in clear violation of anti-piracy laws. – Tribune