The best hotels in Europe are found in Turkey 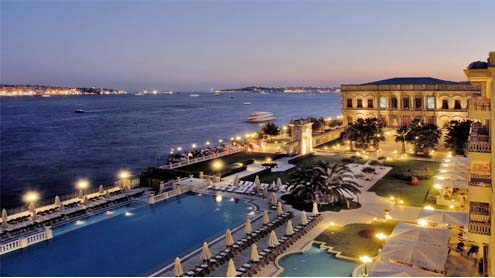 The best hotels in Europe are found in Turkey

A luxury hotel in Turkey which once housed sultans from the Ottoman empire has knocked Parisian landmark Hotel Le Bristol from its perch to be named the best hotel in Europe.

The Ciragan Palace Kempinski Istanbul was named the leading hotel in Europe in Antalya, Turkey at the World Travel Awards Europe last week, a gala event commonly referred to as the “Oscars of the travel industry.”A former Imperial Ottoman palace, the property sits along the Bosphorus coast and harkens the grandeur of the era with ornate, Arabic and Middle Eastern decor, columns, arches, and lush tropical palm trees.New this year, the hotel also added a poolside Moet & Chandon champagne bar over the summer for guests lounging by the heated infinity pool.

Rich dark wood paneled suites come with writing desks, a ‘pillow menu,’ and balconies in every room.After maintaining a stronghold on the top spot for the last two consecutive years and four times before that, Hotel Le Bristol in Paris was knocked off its perch by the luxury Kempinski property, a spot traditionally occupied by either a Parisian or London landmark.The Ciragan beat out Four Seasons properties in Paris, Milan, The Hotel Ritz Paris and The Dorchester in London in this year’s edition of the awards. 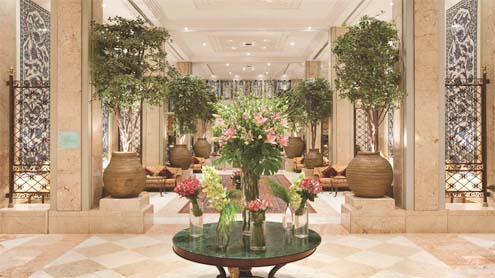 It’s not the first accolade for the Turkish hotel. Readers of Travel + Leisure magazine in the US also named it one of the best properties in Turkey this year.It’s perhaps no coincidence that the gala ceremony, which celebrated its 20th anniversary this year, was held in Turkey as it was one of a handful of countries to dominate the awards. Industry experts also named the Mardan Palace Antalya the leading luxury hotel in Europe. 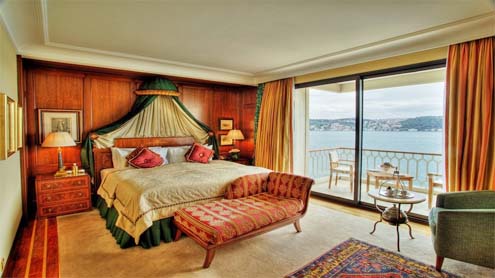 Meanwhile, other winners in the World Travel Awards Europe hotel category this year include

Verizon reclaims US wireless stake for $130B

PM asks political parties to give input for Karachi’s peace

PM asks political parties to give input for Karachi’s peace