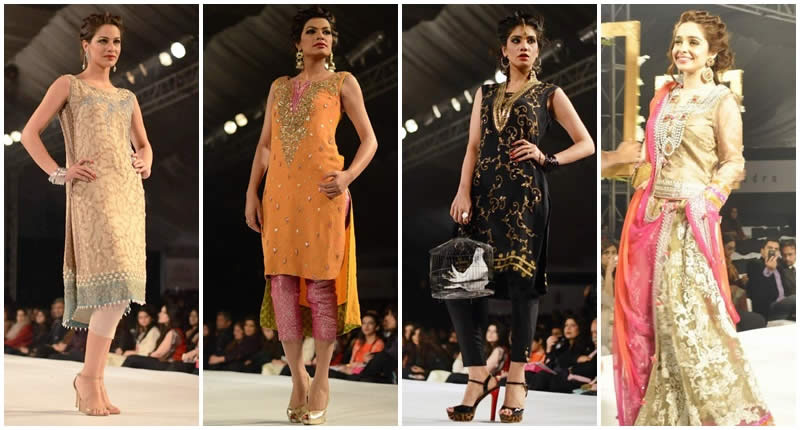 Nayna is a privately owned company that designs, manufactures, and markets traditional Eastern fashion for the contemporary woman. Nayna’s Collection, showcasing Bridal Wear, Formal Wear, Shoes and other Accessories, has tapped into the wealth of rich Pakistani fabrics, and employed the skill of experienced Lahori craftsmen for the production of its hand embroidered and intricately detailed products.

The product line, based on the creative expression and aesthetic ability of designer Saman Arif, reflects the interrelation between superior quality and distinct designs. By combining the elements of contemporary fashion with the requirements of today’s customer, Nayna continues to provide outstanding services to an ever growing market.

During the last decade, the Pakistani fashion industry has witnessed an exponential growth not only in the number of new designers penetrating the market, but also in the international media coverage, that has expanded its umbrella to provide unprecedented exposure to these new entrants. It is our incomparable fusion of professional management with designing that has made Nayna an internationally recognized brand. 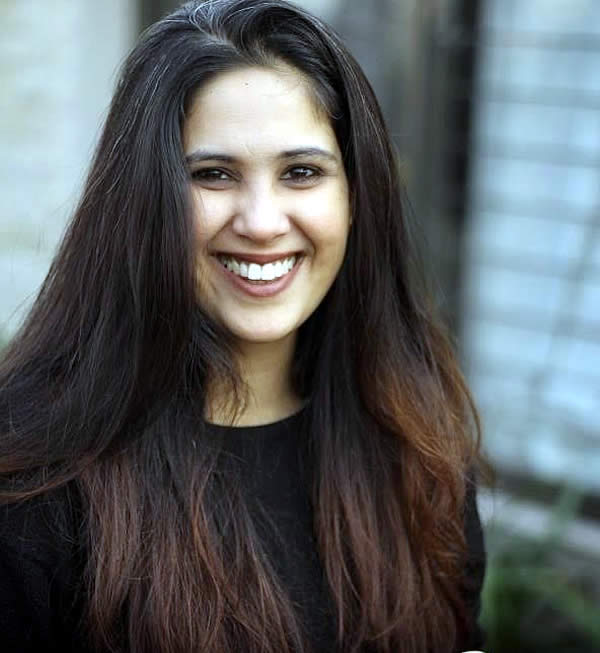 Saman completed her degree in Fashion Design in 2000 from the Pakistan School of Fashion Design (PSFD) , and since graduation has worked with some of the leading designers in the country such as Nilofer Shahid.

Profiled below are participation details of Fashion Shows which reflect a Commitment to Excellence:

2014: Participated in Pakistan’s first 4D Projection mapping fashion show in collaboration with Royal Palm Golf & Country Club. In this show it was the first time that fashion was fused with technology.

1. 2013: Nayna celebrated 10 years existence with an exclusive show with Tag Heuer and Pedro, at the Royal Palm Golf and Country Club.

This can be categorized as perhaps the only solo show by any designer in 2013, which reaffirmed Nayna’s leading position in the corporate and design industry.

2. 2011: Represented Pakistan at Mauritius Fashion Week in response to invitation from the Government of Mauritius.

4. 2010-11: Participation at Pakistan Fashion Weeks in both Lahore and Karachi

6. 2009: Roll out of exclusive customer service desk with state of the art online support and management.

8. 2008: Global expansion with a franchise network spanning through the United Kingdom, United States, Mauritius and Dubai.

9. 2007: Shortlisted for the Young British Fashion Entrepreneur of the Year Award.

10. 2007: Joined the ranks of the top designers of Pakistan by launching its exclusive ready to wear store in the posh locality of DHA, Lahore.

11. 2006: Nominated by Indus Network at the Indus Style Awards, as among the top four young upcoming designer labels.

14. 2005: Exclusive show & launch in collaboration with Christian Dior, Tag Heuer and Fendi Watches. This was the first local partnership in Pakistan that super brands Dior, Fendi, and Tag Heuer watches had formed.

15. 2003: Exclusive Designer for launch of Tag Heuer and Christian Dior in Pakistan.

Nayna’s Corporate Code of Conduct is based on and developed from the Global Business Standards (GBS) Codex.

Soul-Searching With in PTI, JI After MQM Victory