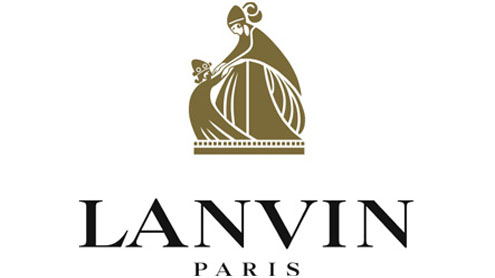 The show, staged Sunday, July 1, was held in the house’s preferred location – a disused railway station in east Paris – though where normally Lanvin makes its catwalk on the concrete floor and builds bleachers for its audience, this season it raised up a high-tech, circuit-board style runway and keep all four rows of the audience on the same level.

The change in decor coincided with something of a U turn in its style. Banished from this collection were its signature bow ties, frayed piping or faded hues. Instead, we got a nattily rugged, late-night approach.Under the joint guidance of Alber Elbaz and Lucas Ossendrijver, Lanvin, in the past five years, has become the bellwether collection in men’s fashion, the one that influences high street chains worldwide, the show that sets the agenda, and best indicates how men will dress in the following year.So for the future expect cool chaps to dress in a new athletic clubbing chic, in a look that is both formal yet funky.

High waist, multi-pleated gents pants paired mini tops made of second skin leather sleeveless biker jackets; classy double-breasted blazers with see-through mesh arms; formal fine wool suits subverted with edgy sandals. The must-have footwear for next spring is the Roman centurion meets water running open-toed sandal, and no one had better options than Lanvin.”We elevated the runway, as it’s a moment when we need to be elevated. It’s about elevating our spirit and letting us fly,” Elbaz said post-show.

Even the fabrics got a work over as wool suitable for a suit was used to make blouses, while many jackets were glued together rather than sewn.In Elbaz’s words, it was all about “taking classiness and making it feel high tech. Or taking a high-tech parka and making it feel like a silk shirt.”

The show also tapped into a huge new Paris trend – transparency. In a era when corporate values are very much under question in Europe, its been instructive to witness a Paris season almost completely devoid of brand logos, and featuring huge amounts of semi-sheer fabrics, showing off the interior construction of garments, being honest about their inner workings. – Yahoonews